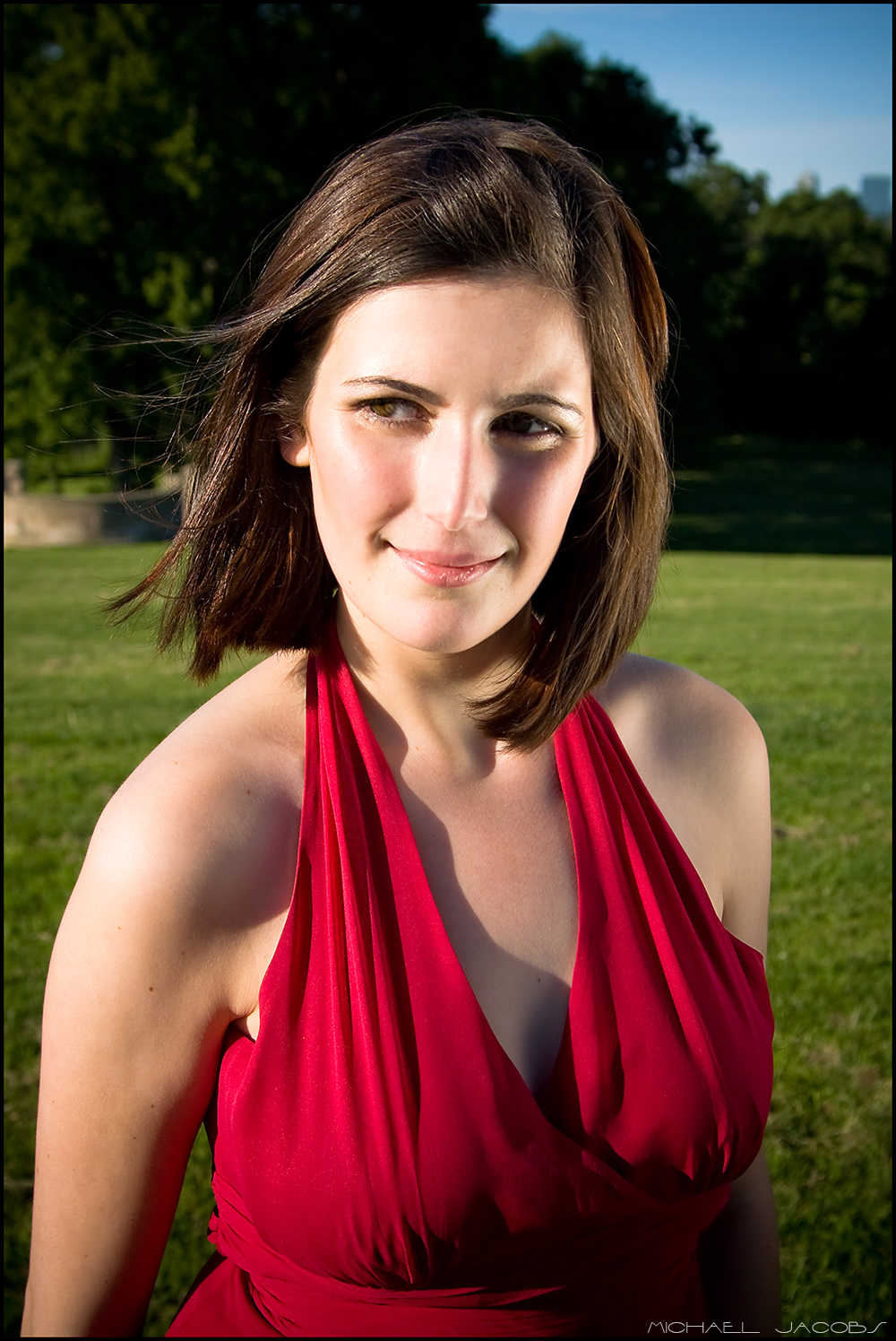 Raised in Rochester, New York, Alissa was bitten by the performance bug early on. Though singing in choirs and recitals around New York was a blast, she soon found herself at Berklee College of Music pursuing a degree in Music Education. Alissa sang as much as possible throughout her college career, her eventual goal being to wake up one day as a reincarnation of Ella Fitzgerald. Despite not turning into the First Lady of Song, Alissa managed to graduate and began teaching music classes, mostly for the under-5 set. When not singing with Classic Groove, Alissa teaches in Bolton, MA and performs children’s music throughout the state. 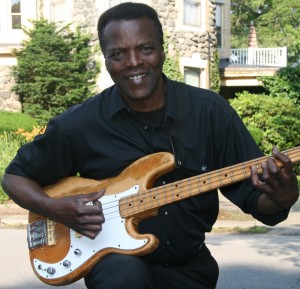 Lee Lundy was educated at the New England Conservatory of Music in Boston and Miami Dade Community College of Music in Florida. Lee has performed extensively throughout the Boston area for nearly thirty years. His work includes performances with groups such as Percy Sledge, Harold Melvin and the Blue Notes, the Drifters, Luther Guitar Johnson, Little Joe Cook, James Montgomery, and Shirley Lewis, as well as with many other local and national acts. 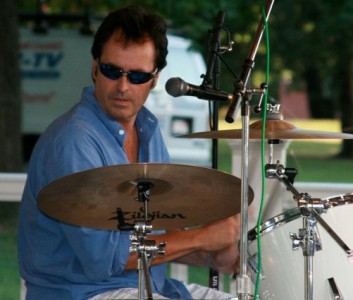 Paul has drummed for numerous bands and music projects ranging from pop and rhythm & blues to classic rock and pick-up jazz trios. His recording and production of original music took a star turn when he landed an audition on TV’s Star Search in the 1980s. Currently, Paul gives private lessons and plays with a number of area bands. He can be reached through his website, pauldillondrums.com.

David plays drums with Classic Groove. He has been playing and and making recordings with various artists in the Boston area for over 30 years.
He is comfortable playing many types of music in various settings from small clubs to the the Hatch Shell on the Esplanade. 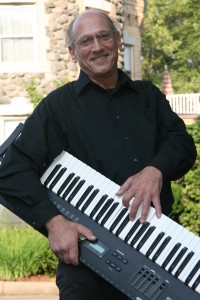 Having already established himself as a versatile musician in the NYC area (Keys, guitar, bass, and vocals), Face came to Boston to attend Berklee College of Music in the early 80’s and further his musical education. He graduated in 1985 with high honors as an arranging major, and has since performed with many well known New England artists, recorded on numerous CDs, and played in venues ranging from small local bars to Boston’s Symphony Hall. Favorite Quote: “Less is More…!” 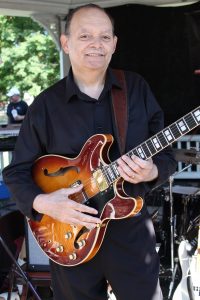 At the age of 6, he was challenged to tune a guitar by one of his father’s band members. Since then he has continued to embrace and love the guitar and the music it creates. He studied with Michael Williams, Professor Berklee College of Music for 3 years, Jimmy Bruno, jazz guitarist, Sheryl Bailey, Professor Berklee College of Music. He has played with The Drifters, Harold Melvin and the Blue Notes, Luther Snake Boy Johnson, Shirley Lewis, Little Joe Cook, Freddie Scott, Jimmy Hughes, and many, many, more. 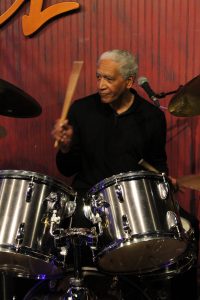 Richard Marshall (A.K.A. Dr Feet) has performed as a drummer with Ralph
Graham, The Betterway, The Coasters, Tommy Hunt, Tavares, The Elliot Hall Group, Little Joe Cook and a litany of other bands and artists.

Touring with the Ellis Hall Group “Feet” has opened for legendary acts such as Tower of Power, Freddie Hubbard, Ray Buchanan, Mandrill and Millie Jackson.